With its products in public school cafeterias and a teen-focused website that connects animal agriculture to global warming, the company aims to feed and educate the next generation.

Impossible Foods founder and CEO Pat Brown has been talking about how to get his company's products in front of children and teach them about what they are as far back as 2014.

Brown, who was a well-respected scientist when he started the plant-based food company a decade ago, began his career as a pediatrician. Through Impossible Foods, he wanted to combine his passion for using science to create food free from animal agriculture with teaching children how to connect what's on their plates to what's happening in the environment. He's been talking about this desire with Impossible Foods Vice President of Communications Jessica Appelgren for years.

Impossible Foods has taken recent steps to engage with young people and let them know more about the ecological impacts of eating products derived from animals. For Earth Day, the company put out an online guide, "The Birds and the Trees," that advises teens about how to talk to their parents about traditional meat's impact on climate change. Weeks later, Impossible Foods released a report about kids' familiarity with global warming and what they can do to stop its negative effects.

And last month, Impossible Burger received a Child Nutrition Label from the Department of Agriculture. Last week, the company's Impossible Sausage also received the label. This means these products have gone through a rigorous process to codify its nutritional value in a way that makes it easier for a public school district to use them in menu planning for cafeteria breakfast and lunch.

Even though the CN label essentially opens up another market for Impossible Foods, Appelgren said this new push has nothing to do with making more money for the company. There isn't as much of a financial benefit from moving into school cafeterias as there would be for other sectors, she said. It also isn't intended as a marketing campaign.

"I think it's more about the mission of the company, and finding a way to educate and involve younger people in that mission earlier," she said.

Getting on the cafeteria tray

Brown has famously said that the whole reason he started Impossible Foods was to make the animal agriculture industry obsolete by 2035. And since the plant-based company started in 2011, that goal has remained at the center of many of its decisions.

Appelgren said it drove the push to get Impossible Foods into schools as well. The company has always been encouraged by some school programs where students or local operations grow the food that is served in the cafeteria, she said. However, those programs do require a big programmatic shift — creating garden space and changing curricula for food growing and harvesting, shifting menus to work with the school's own produce, and potentially altering the way the cafeteria stores, displays and sells its offerings.

Bringing plant-based meat into the school cafeteria is an easier way for the school and students to become more eco-friendly, Appelgren said. No large procedural changes are necessary. The plant-based meat can easily be substituted for the animal-derived version they already serve.

A study released last year from sustainability nonprofit the Forum for the Future talks about how important it is for public schools to increase and enhance their plant-based options. The National School Lunch Program served more than 4.8 billion lunches in 2019, the last full year that school was not disrupted by the pandemic. According to statistics cited in that report, this program has a reach of 100,000 schools and institutions nationwide, and can potentially serve 30 million students a year. Some barriers to school cafeterias adopting more plant-based options cited by the report include an overall lack of adaptable choices, as well as differences in school administration culture and education about why changes should be made.

This kind of research, coupled with Impossible Foods' current manufacturing capacity, make this the right time for Impossible Burgers and Sausage to be available to schools, Appelgren said. Impossible's manufacturing partnership with OSI Group, as well as its own factories, put the company in position to supply any demand that might come out of K-12 schools, she said.

Impossible Foods has been hearing from school districts interested in serving its products for a while, Appelgren said. The company developed pilot programs for four districts — Palo Alto Unified in Palo Alto, California; Aberdeen in Aberdeen, Washington; Deer Creek Public in Edmond, Oklahoma; and Union Public in Tulsa, Oklahoma — as it continued to pursue the CN label. Appelgren said Impossible has been hands off with the districts about how they will use and promote the plant-based meat option. She was clear: The company does not want to use this as a marketing opportunity. 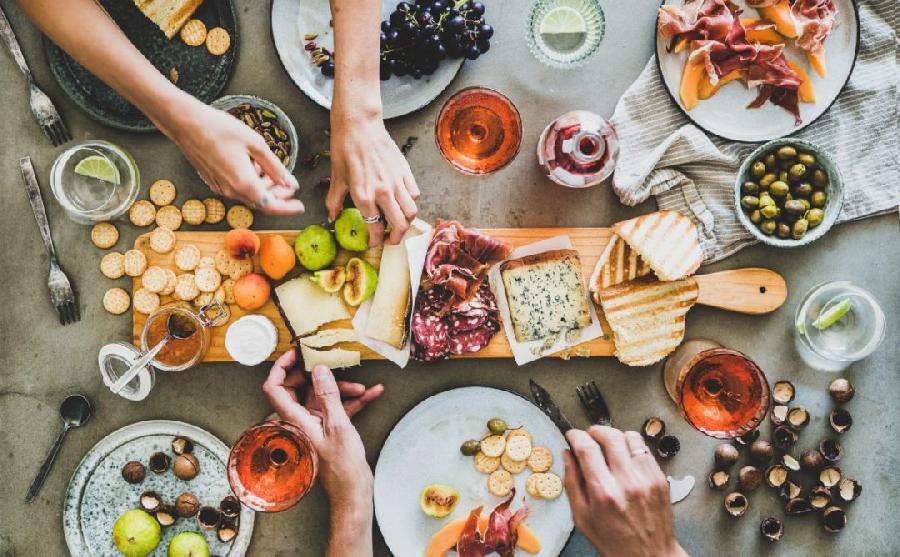 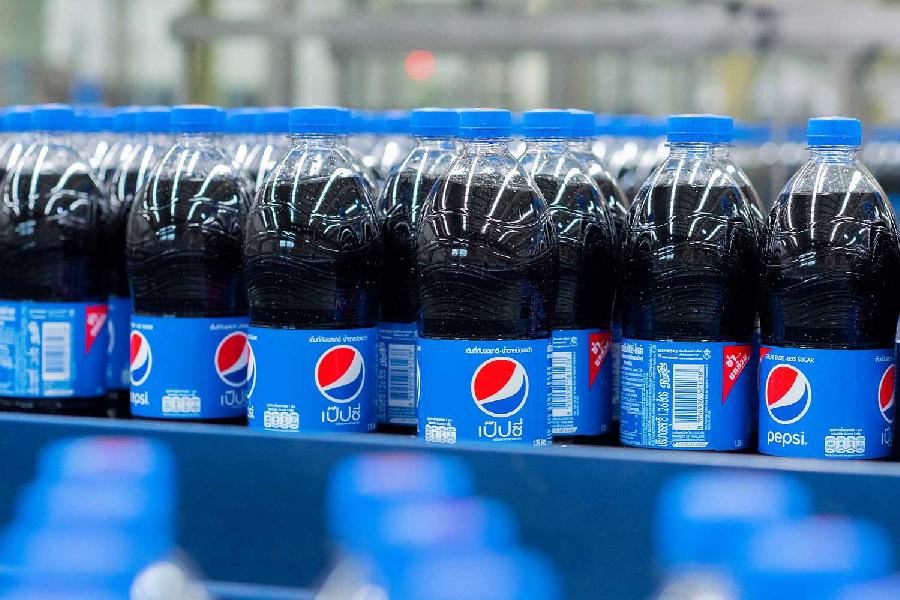 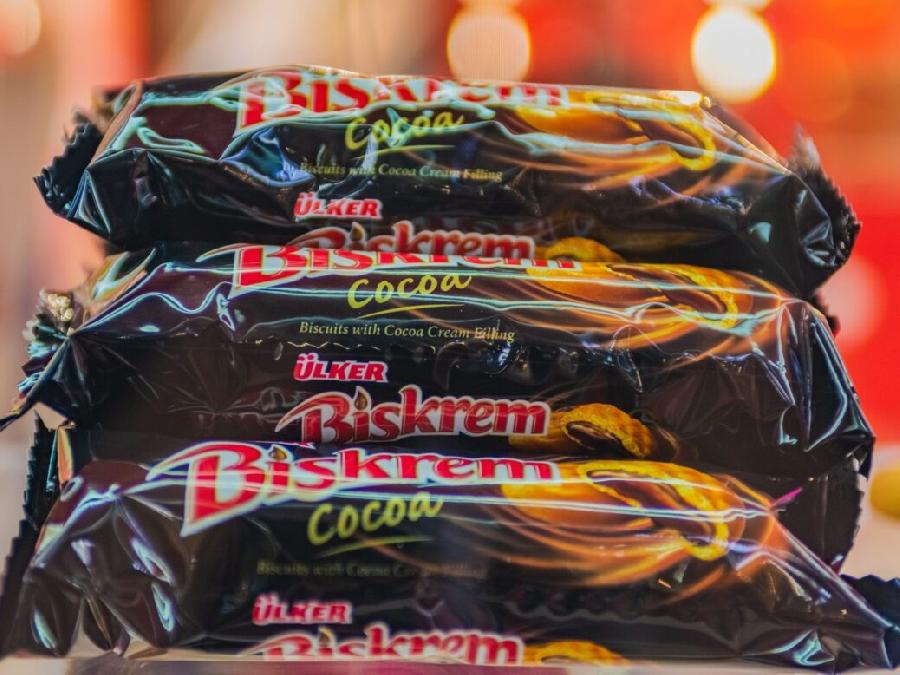 Food industry interest in digitalisation – which companies are active? 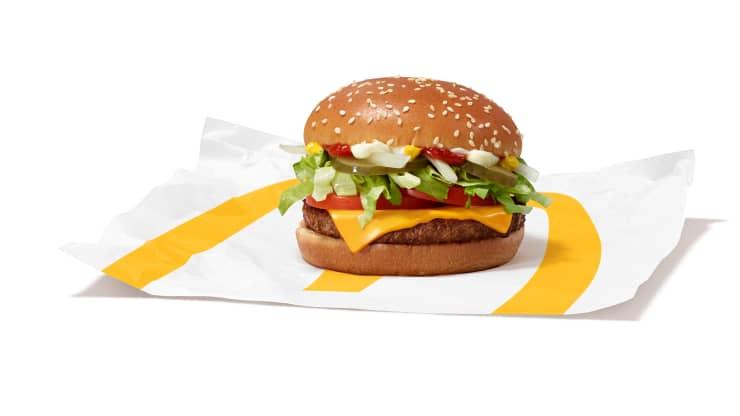 McDonald’s expands test of McPlant burger created with Beyond Meat 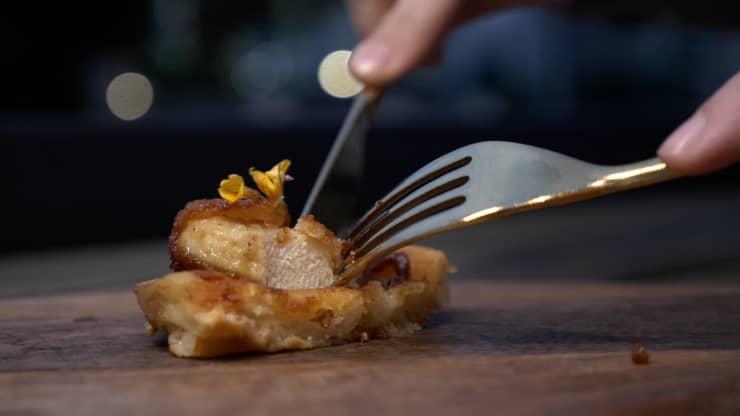 Lab-grown meat could make strides in 2022 as start-ups push for U.S. approval

Why fermented meat analogs will steal the spotlight in 2022 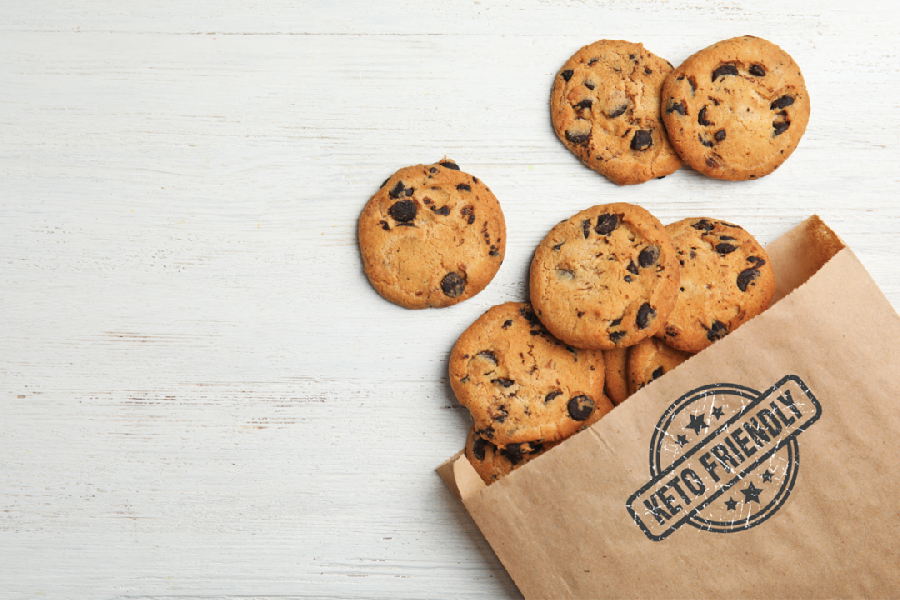 Formulating for a keto-friendly label 20 of the world's best soups 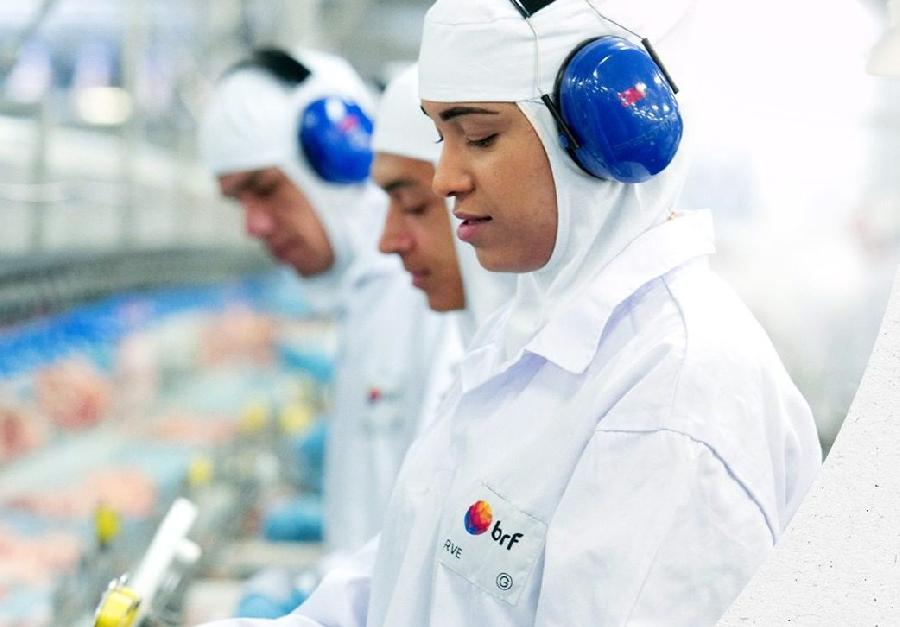 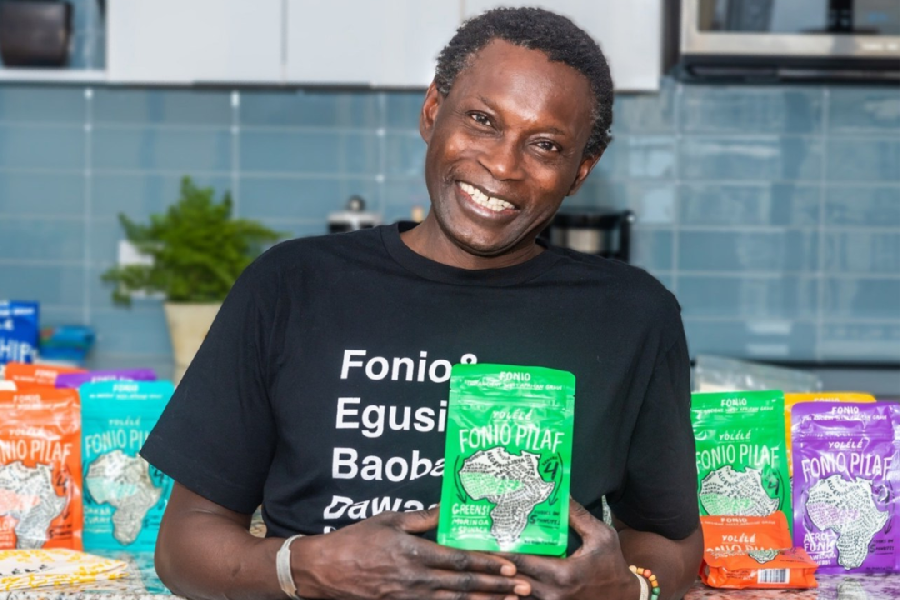 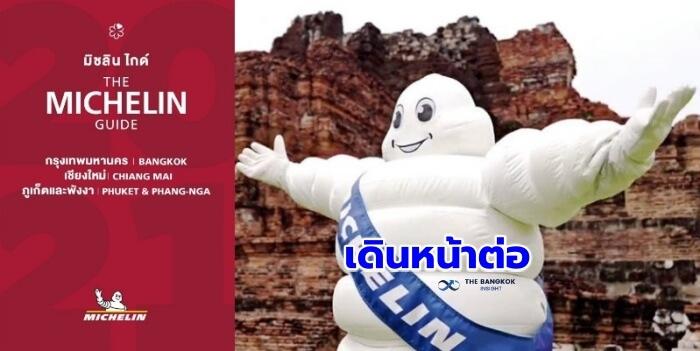 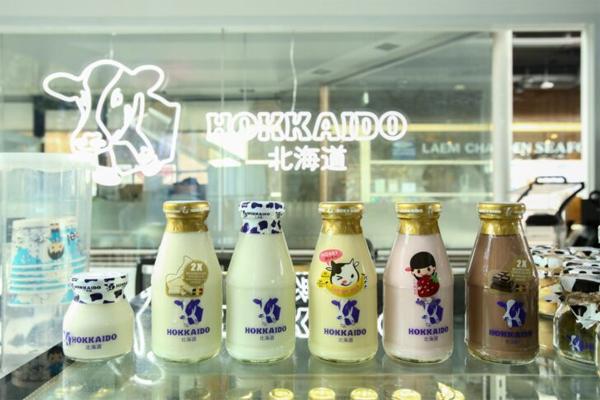 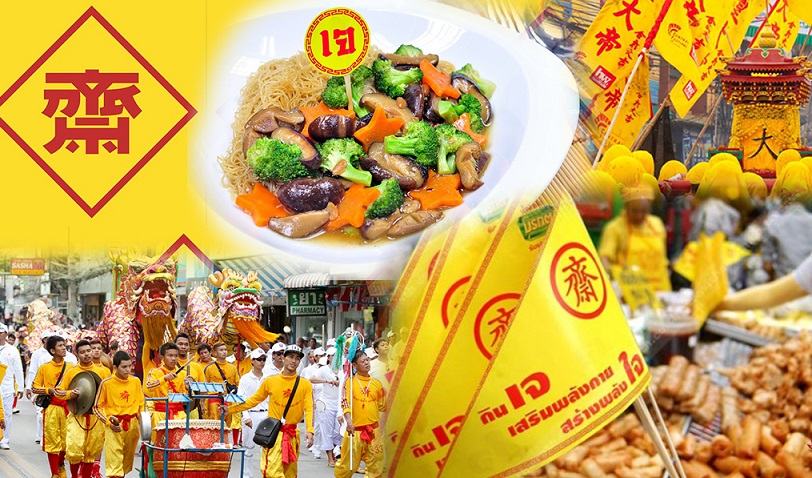 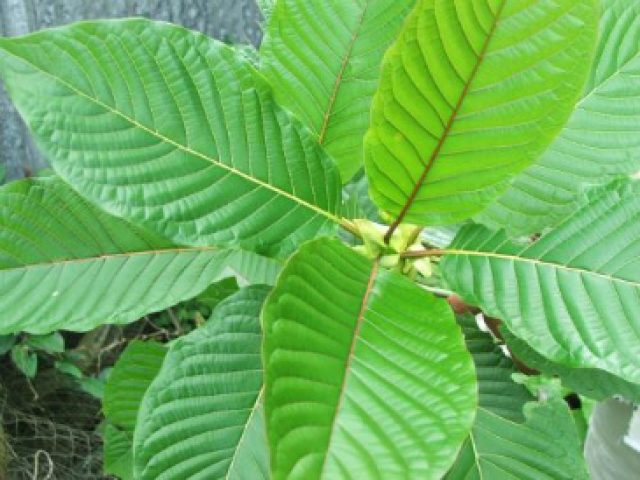 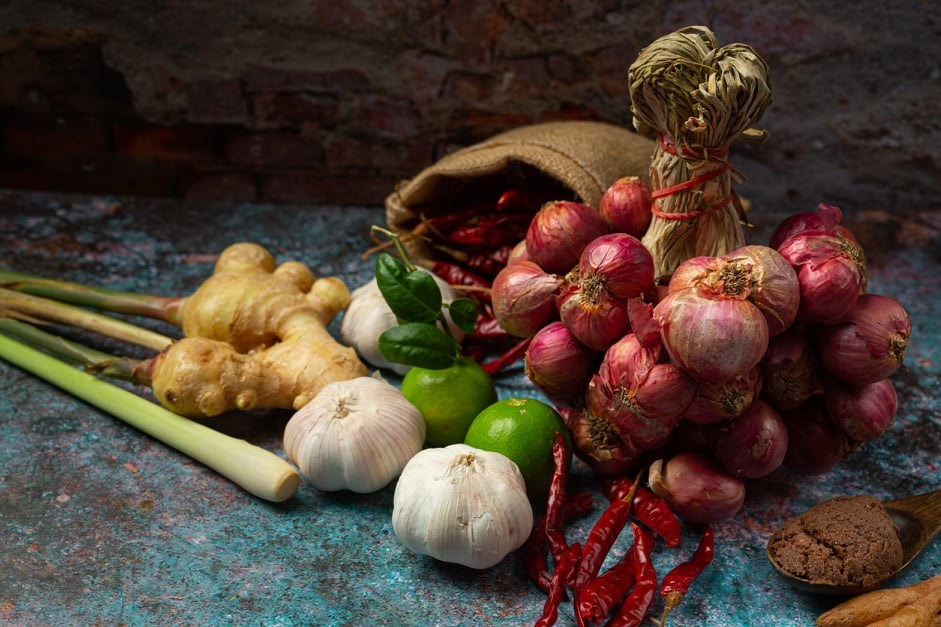